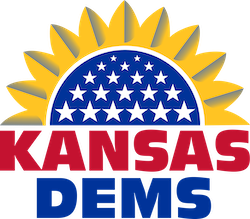 Topeka, KS – Today, Lieutenant Governor David Toland spoke alongside Representative Jim Gartner, AFL-CIO Executive Secretary-Treasurer Andy Sanchez, and registered nurse Terri Roberts to discuss the accomplishments of the Kelly administration and what lies ahead for term two. They also warned of the risk of returning to the Brownback-era days of broken budgets, a struggling economy, and neglected roads and bridges should Derek Schmidt be elected this fall.

Read more from the speakers below:

Lieutenant Governor David Toland:
“We cannot trust him on infrastructure just like we cannot trust him on public education. Once again, during an election year, Derek Schmidt is spinning, trying to rewrite history of not only standing behind Brownback’s damaging policies, but actually defending [them] in court…I don’t know why Kansans should believe him when he says he would fully fund our schools as Governor when he has consistently sided with Sam Brownback over our children, over our teachers, and over our parents. This kind of pattern of political doublespeak is not what Kansans want in any public official, let alone in their Governor.” 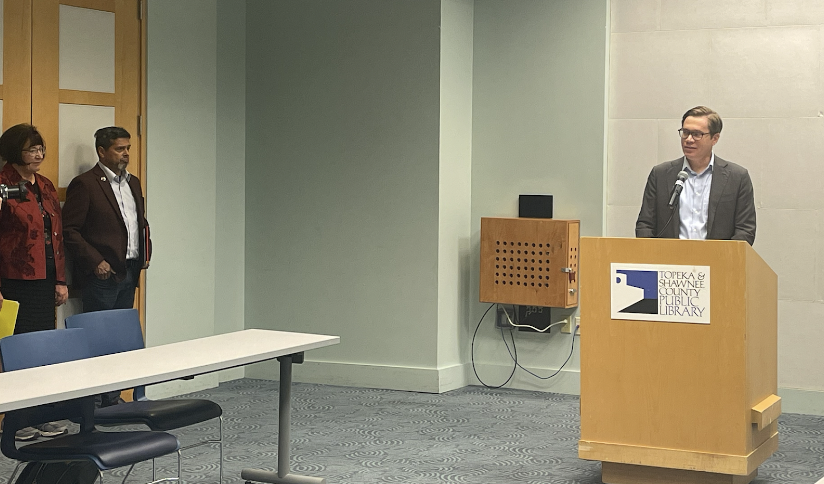 Representative Jim Gartner:
“I question [Derek Schmidt’s] prioritization and decision-making. We do not want Derek Schmidt as Governor. We need the steady hands that Governor Kelly and Lieutenant Governor Toland have brought us through these last four years, in spectacular shape…We have a billion dollar surplus now. We have a healthy budget…I just urge people to get out and vote for the Kelly-Toland team because Derek Schmidt will take us Brownback-wards.” 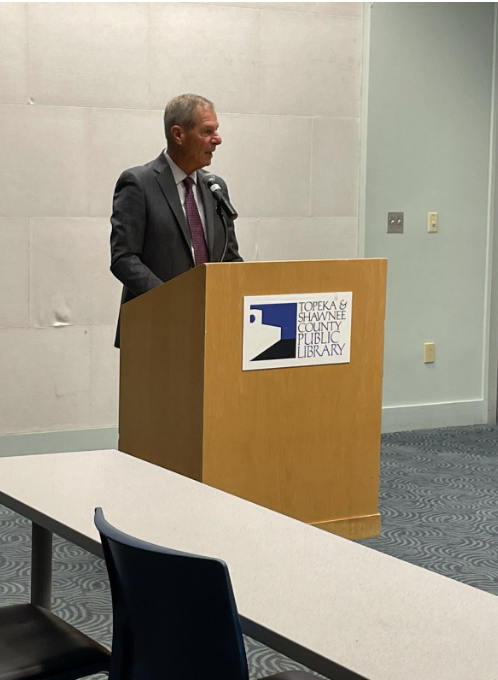 AFL-CIO Executive Secretary-Treasurer Andy Sanchez:
“We cannot afford to return back to the direction that Governor Sam Brownback took, and that’s what we will see happen with Derek Schmidt. Under Governor Kelly, our T-WORKS projects are back on track. This means more jobs, safer roads, and businesses actually stay[ing] here. People stay here and spend money here.” 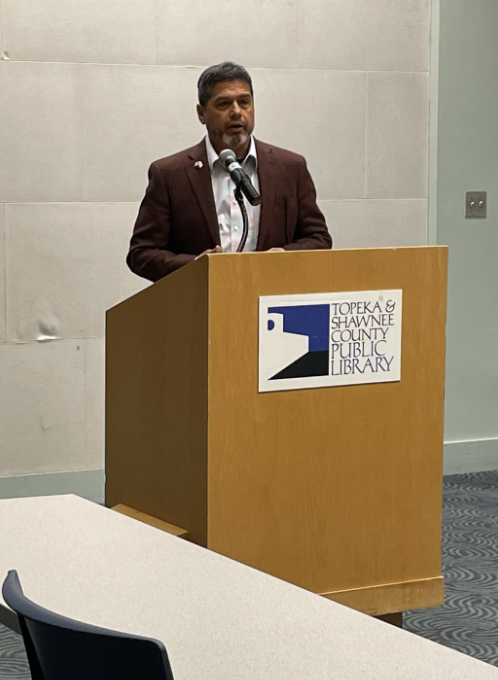 Registered nurse Terri Roberts:
“We’re already at risk of 67 of our rural hospitals, 34 of which are on the cusp. And when you lose health care in a community, you lose a lot more. You lose jobs, you lose commerce. People don’t want to stay there. So we’re hopeful we can proceed with Medicaid expansion…The current Attorney General who is running for Governor is not in favor of Medicaid expansion and will not lead us in that direction. And that is not going to be positive for our Kansas citizens.”