Kelly vs. Schmidt: On Infrastructure 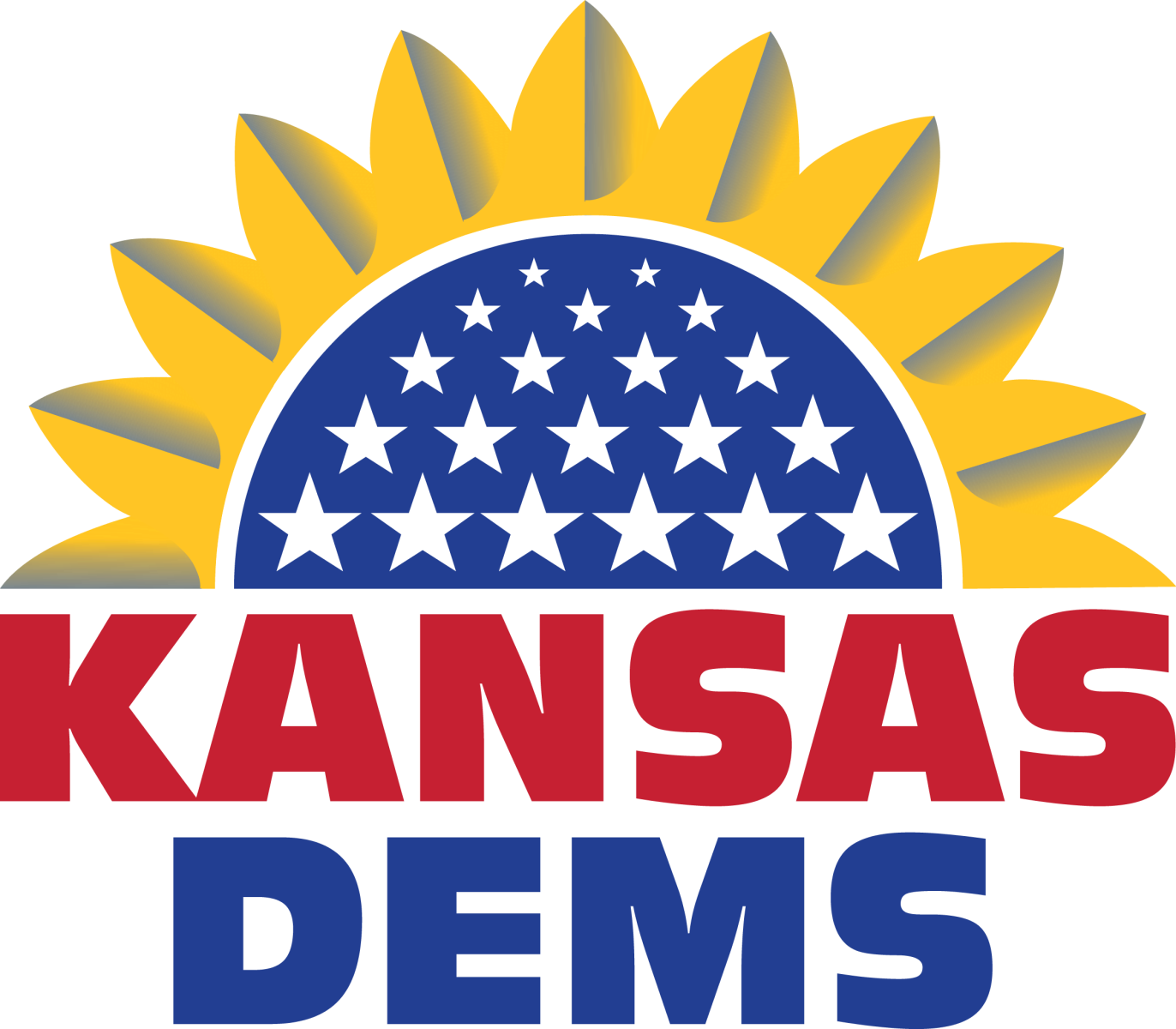 KELLY VS. SCHMIDT: ON INFRASTRUCTURE

Topeka, KS – With the general election in full swing, Kansans have less than three months until they will start casting their ballots for Governor in Kansas. The two candidates running – Governor Laura Kelly and Derek Schmidt – couldn’t be more different, especially when looking at their respective track records on funding our infrastructure.

“Under Sam Brownback and Derek Schmidt, over 1,000 miles of Kansas highways were neglected and over $500 million in construction projects were delayed while highway funds were used to fill budget holes brought on by the ‘tax experiment,’” said Emma O’Brien, spokesperson for the KDP. “Meanwhile, Governor Kelly brought Kansas’ infrastructure into the 21st Century by ensuring money meant for our roads and bridges – actually goes towards our roads and bridges.’”

Here are the facts: