“I served in the House of Representatives for four years, and in my work with Governor Kelly, I found she was focused on policy, and not partisan politics, which I found to be very refreshing. She worked on both sides of the aisle, which is critical for success in Kansas. She offered fiscal leadership and responsibility that helped us recover from the Brownback ‘tax experiment’ and special interest spending, and she turned the state around economically…Kansas has to continue the progress that we’ve made under her leadership, but we can’t go back go to the broken budgets, misguided economic policies, the things that nearly bankrupted the state.”

“We’re in a position now with the leadership that Governor Laura Kelly has provided over these last four years to do even more as we go forward. Now is certainly not the time to change course… we’re really just in a great position to carry the ball forward…We’ve come a long way in four years. She inherited a pretty dismal budgetary situation. There is absolutely no reason we should change course. We need to keep building on the successes that Governor Kelly’s administration has achieved.”

“I feel like the Governor is going to be moving forward with the policies she’s had the last several years, and I would hate to see us try to change horses in the middle of very good policies… [Governor Laura Kelly’s] intellect, integrity, problem solving, bipartisan demeanor serve her well and serve our state well. With that, I am very happy to support her for re-election.”

Watch full video here or below: 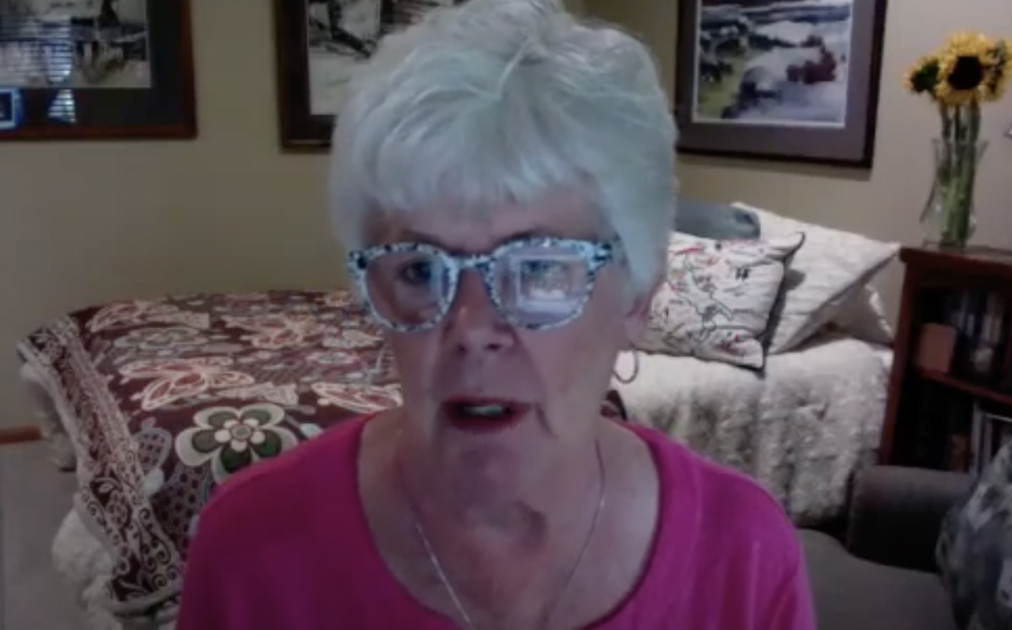