Welcome to the KDP Weekly Newsletter – the Kansas Democratic Party’s update of the biggest things going on in the state party and the state government. What are we focused on this week? Redistricting, Platform Committee, COVID-19, Infrastructure, 2022 Elections, Kansas Hospitals, Democrats Care, Social Media Updates, KDP Merch and more! 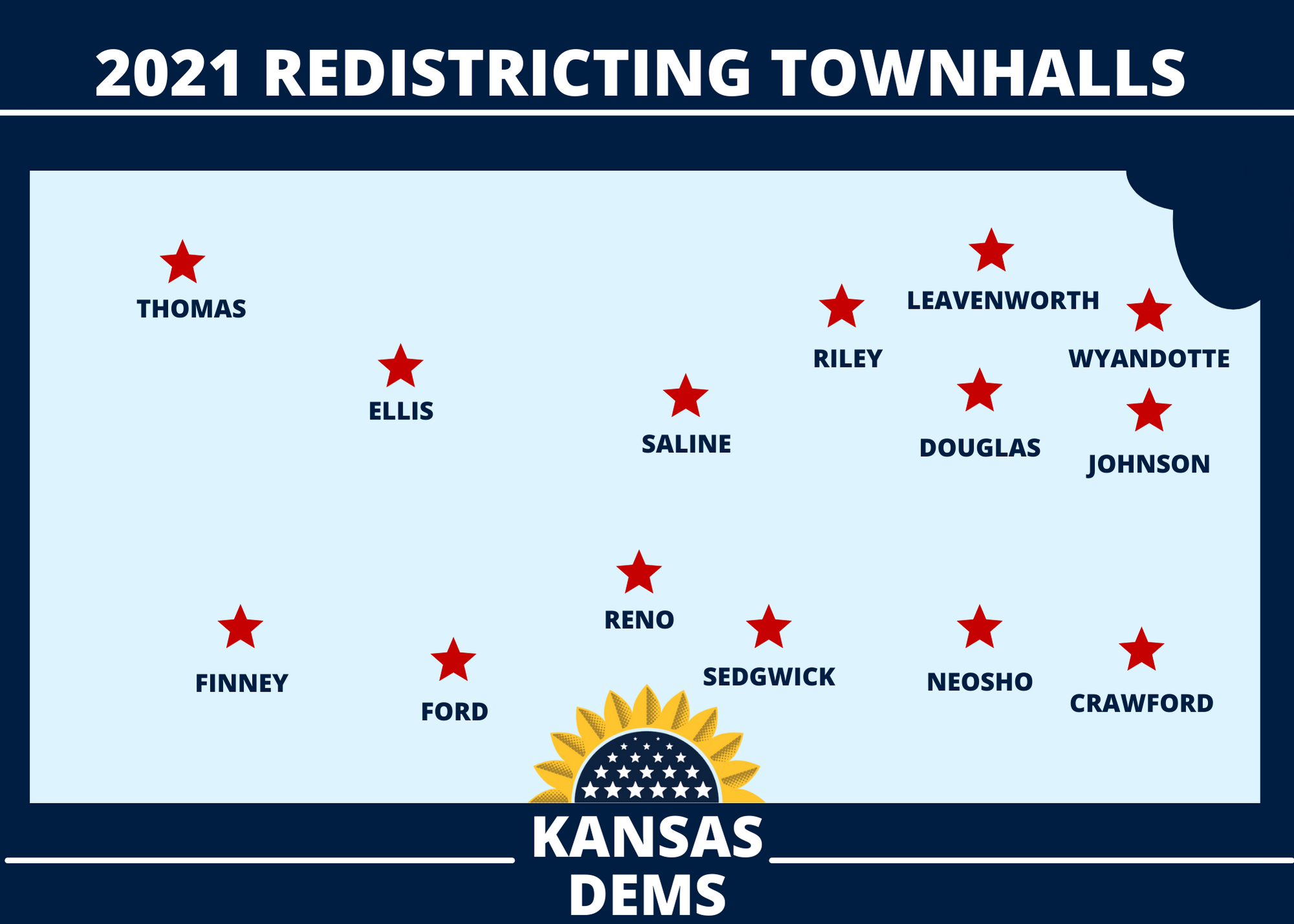 The redistricting town halls kicked off this week, starting in Manhattan, Kansas and ending in Lawrence, Kansas where residents voiced their concerns with the GOP driven redistricting process. Kansas Republicans on the Redistricting Committee released the Town Hall schedule near sundown on a Friday evening and initially announced that they’d be cramming all 14 hearings into just this week and giving the public minimal notice. During the first day of hearings, Redistricting Chairman Republican Rick Wilborn claimed that the hearings were rushed “for the convenience of lawmakers” and to “accomodate” their vacation schedule. Republicans have since backtracked from their stance, with House Speaker Ron Ryckman Jr. claiming a second round of hearings will occur in the Fall. The GOP has made it astoundingly clear that they aren’t interested in a fair and transparent process and will do all they can to ignore meaningful public input. 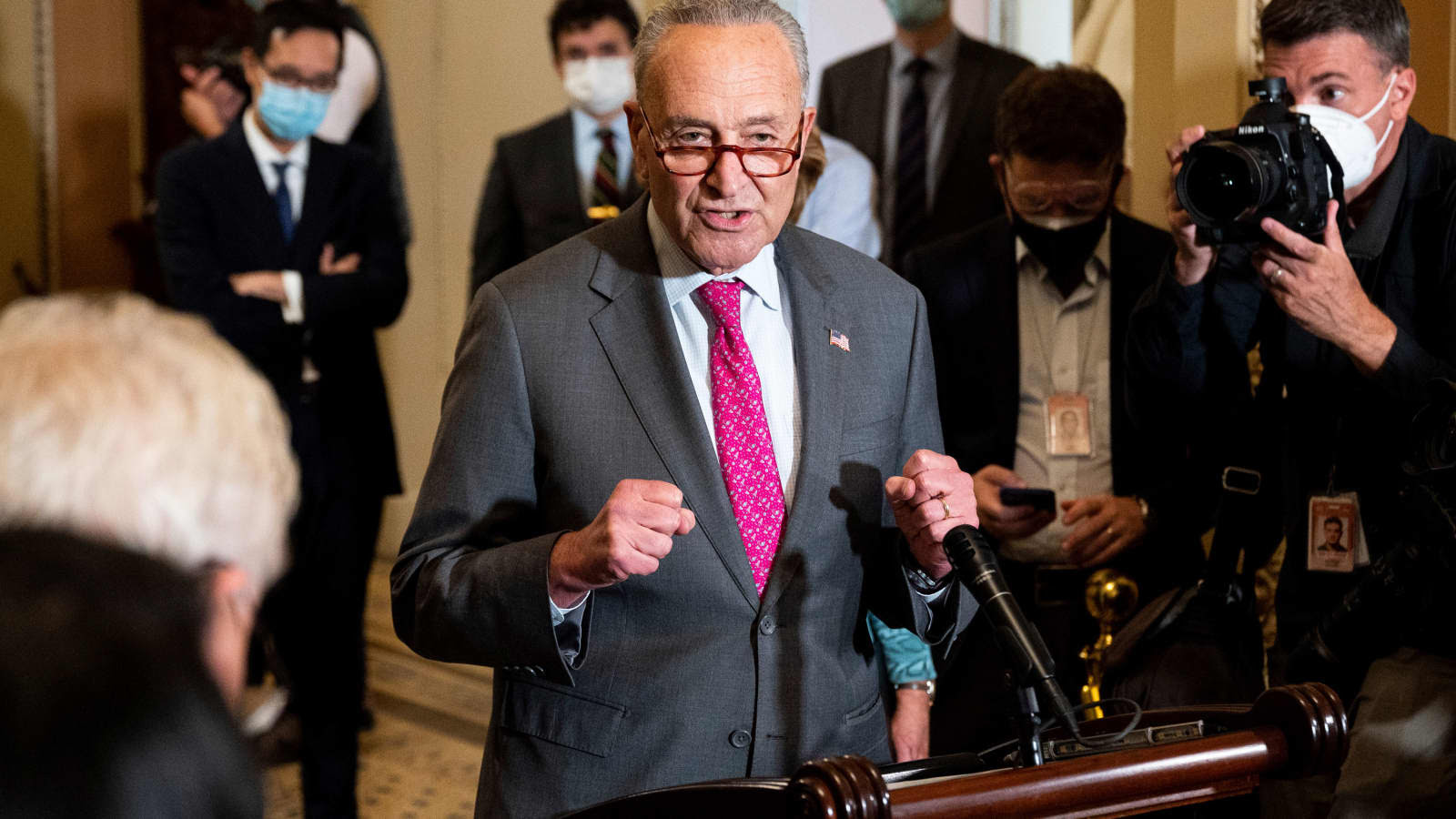 The U.S. Senate has passed Biden’s historic bipartisan infrastructure framework and delivered upon his promise to reach across the aisle during his tenure, with 19 Republican Senators joining all Democrats in passing this bill. The proposal will create millions of good-paying union jobs, expand broadband in rural America, tackle the climate crisis and create a stable and equitable economy for all Americans. The infrastructure bill is one of the largest investments in our nation’s history and will affect nearly every aspect of the American economy and provide the critical resources to revamp our nation’s roads and bridges. The bipartisan victory marks another major milestone in President Biden’s steps towards healing our divided nation and moving our country forward together.

(Business Journal) – Despite a pandemic and ensuing global recession, 2020 stood out as an eye-popping year for economic development in Kansas.

Last year, the state closed 131 projects, creating 13,871 jobs and attracting more than $2.5 billion in capital investment — the highest amount since the Kansas Department of Commerce’s inception in 1986.

“We’ve done a great job going out there, hustling for leads and, frankly, converting those leads into real investment and real jobs,” David Toland, the state’s lieutenant governor and Commerce secretary, said during a recent interview.

Even so, the state’s second-in-command said he’s “not satisfied” and thinks Kansas has significantly more potential to realize. As of August, the state is sitting at $2.49 billion in capital investment, with a goal of $3 billion by year’s end, and 396 active economic development projects in its pipeline.

ANOTHER GOP CANDIDATE JOINS THE FIELD FOR TREASURER’S RACE

Rogers is running for a full four-year term after he was appointed by Democratic Gov. Laura Kelly to replace Republican Jake LaTurner after he was elected to Congress.

A spokesman for the Weir campaign said she would not comment until she makes a formal announcement.

Last year, Weir finished second in a five-person Republican primary in the 3rd Congressional District that was won by Amanda Adkins.

(The Wichita Eagle) – It’s county fair season across Kansas, but among the community group booths lined up alongside food vendors and livestock competitors, there is a noticeable absence: League of Women Voters volunteers with clipboards registering new voters.

“It’s like asking our League members to cut off an arm or leg,” said Jacqueline Lightcap, co-president of the group, which filed a lawsuit against top state officials June 1 with three other local voting rights groups. “It’s second nature. It’s part of what we do.”

Among the deluge of new voting restrictions passed by GOP lawmakers across the country this year are laws in three states that target nonprofit groups’ voter registration efforts. While Republican lawmakers and state officials say these measures are aimed at securing the election system, the measures threaten to criminalize or undermine long-standing voter outreach programs.

Senator Roger Marshall (R-Kan.) says he voted against the $1.2 trillion Infrastructure Investment and Jobs Act, which was approved on Tuesday. He said the bill is only half paid for and adds $256 billion to the deficit over the next decade.

“I support a much-needed infrastructure bill that paves the way and invests in Kansas’ future, but we must find a way to pay for it that does not involve robbing our seniors or continuing to mortgage our grandchildren’s future,” said Senator Marshall. “Over the past eighteen months, Congress has borrowed more than $6 trillion above our budget, our country is now approaching $30 trillion in debt, and as a result, we are seeing runaway inflation with no sign of letting up. This legislation is a gateway to Democrats’ multi-trillion-dollar socialist spending bill that will raise our taxes, increase burdensome federal mandates, and continue to drive up the cost of everyday goods and services. We must stop this pattern of wasteful spending that saddles future generations with crippling debt.”

According to Sen. Marshall, the bill is not self-financing, contrary to previous assertions. He said the bill would only generate about $50 billion in revenue.

(The Topeka Capital-Journal) – As rural health care continues to be impacted by the coronavirus pandemic, Kansas doctors are studying how best to improve vaccination rates in communities.

That is one example of how doctors and health officials at The University of Kansas Health System are seeking to help rural areas.

“The way COVID rolled out across Kansas, it was mostly in the metropolitan areas to being with,” said Robert Moser, dean of the KU School of Medicine in Salina. “But once it began to hit into our communities where we had the meatpacking plants, and others across southwest Kansas, it really did explode.

“Leading into that huge surge in November, the biggest challenge was just finding places where these patients could go that needed more advanced care.”

Moser was one of several KU officials participating in a July 28 discussion of the impact COVID-19 is having on rural communities.

(KCUR) – Temperatures in Kansas City have swelled to around 100 degrees during several heat waves this summer, even before humidity. Studying athletes may help us learn how to adapt our bodies to worsening climates.

On a recent evening at Meadowbrook Park in Prairie Village, Kansas, triathalon coach Liz Weidling led a handful of athletes through a grueling training session, alternating running laps with turns on stationary bikes. Despite the occasional jokes about the weather, the women seemed barely phased by August heat and humidity.

Brutal late summer temperatures in Kansas City have sent most people scurrying for relief in air conditioned spaces. But Liz Weidling and her all-female training team, the Reds, have continued to push themselves to the limits outdoors.

Many of them specialize in one of the most intense endurance contests in the world: the Ironman Triathlon, in which competitors swim 2.4 miles, cycle 112 miles and run 26.2 miles in a single day.

This near-indifference to stifling heat might seem superhuman, but Weidling explains it’s the result of careful training. When summer first appears, many of her athletes call her in a state of near-panic after what seems to be a sudden decline in their performance.

(The Topeka Capital-Journal) – Second Gentleman Douglas Emhoff and U.S. Secretary of Education Miguel Cardona want Kansas parents, students and educators to keep schools open by getting vaccinated and masking up.

“We are either helping our children, or we’re hurting our children,” Cardona said. “There’s no gray area here. Vaccines are safe, and I think it’s our way as a country to get back into school and give you the best opportunity to be in those extracurricular activities, those games, those clubs, in-person. You’ve suffered enough, we have got to get it done.”

“There should not be skepticism about the science,” Emhoff said. “It is very clear from the evidence that these vaccines are safe and they work.”

They met for a discussion in a Topeka High classroom with student ambassadors DeAndre Hicks, Marissa Wagner, Kelm Lear and Ryleigh McLaury. They also visited student-athletes in the high school weight room for a conversation facilitated by school Superintendent Tiffany Anderson.

Senate Majority Leader Chuck Schumer said Monday evening that Democrats and Republicans had reached a deal on the bill, and the Senate passed the bill with a 69-30 vote just before noon. The passage comes after months of negotiations between President Joe Biden’s administration and lawmakers in Congress.

The bill has faced criticism from some on the left who say it’s too small and doesn’t meet Biden’s priorities, The Associated Press reports. Some Republicans, meanwhile, have criticized the size, focus and funding of the package, citing a Congressional Budget Office report that said it would add $256 billion to deficits over a decade.

The bill now heads to the U.S. House of Representatives, where it faces a more uncertain future. Some Democrats have said they won’t support it until the Senate passes a second, larger package that focuses on funding for health care, child care and education, The New York Times reports.

The bill passed in the Senate on Tuesday includes funding for roads and bridges, public transit, clean water and broadband, among other things. Here’s a look at what’s included. 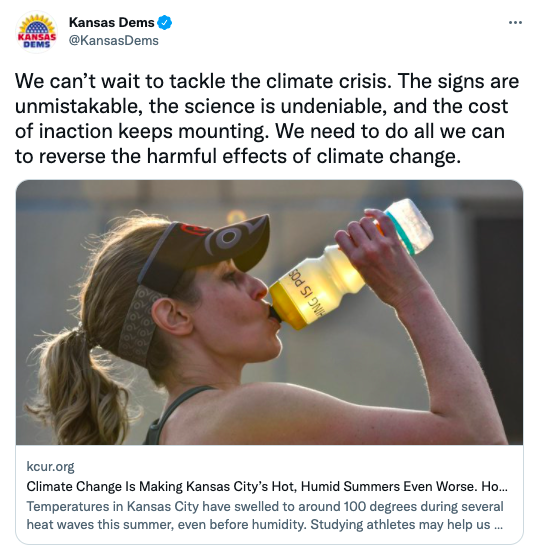 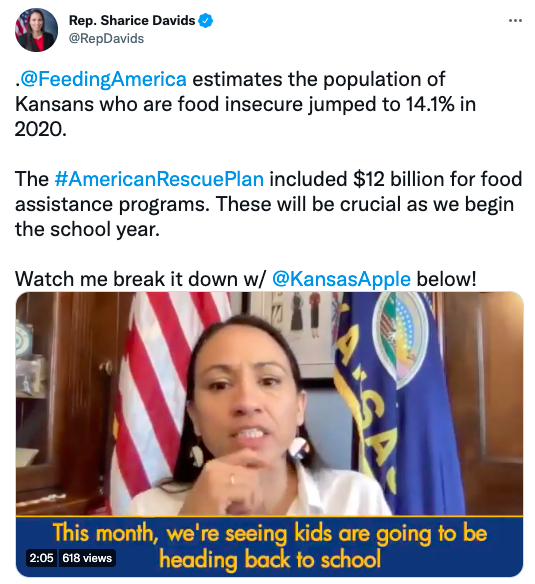 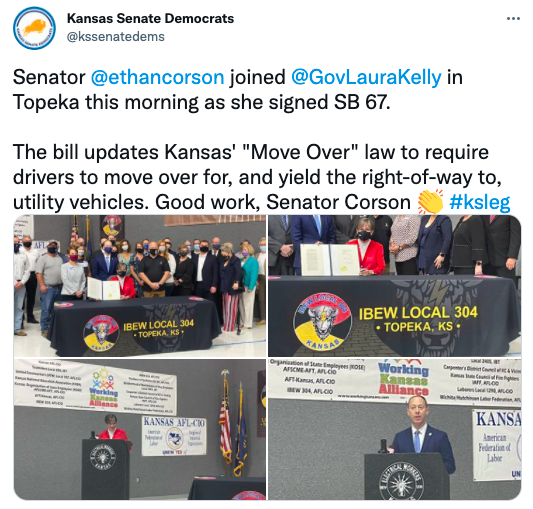