Welcome to the KDP Weekly Newsletter – the Kansas Democratic Party’s update of the biggest things going on in the state party and the state government. What are we focused on this week?  KDP Updates, Black Maternal Health Week, Child Abuse Awareness Month, 2022 Elections, COVID-19 Vaccines, Social Media Updates, KDP Merch and more! 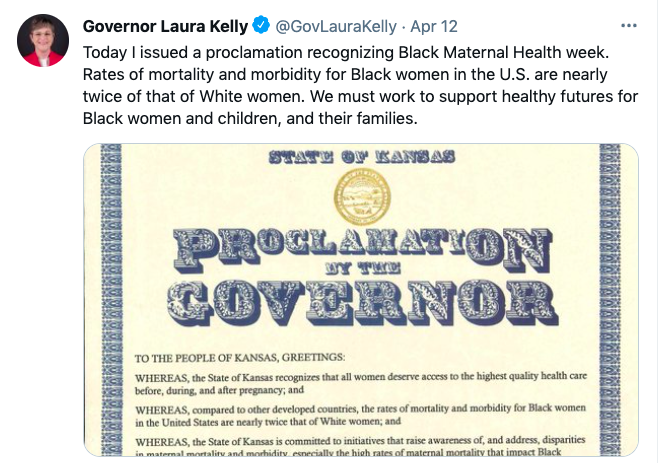 This past week was Black Maternal Health Week. In the United States of America, a person’s race should never determine their health outcomes, and pregnancy and childbirth should be safe for all. However, for far too many Black women, safety and equity have been tragically denied. America’s maternal mortality rates are among the highest in the developed world, and they are especially high among Black mothers, who die from complications related to pregnancy at roughly two to three times the rate of white, Hispanic, Asian American, and Pacific Islander women — regardless of their income or education levels. This past week, we looked to recognize the importance of addressing the crisis of Black maternal mortality and morbidity in this country.

(Wichita Eagle) – Kansas continues to have mostly improving pandemic indicators, even as coronavirus variants have fueled surges in other areas of the country.

The latest report from the White House COVID-19 Task Force, dated Friday but released on Tuesday, showed Kansas having “moderate” community spread. That is an improvement from “substantial” transmission a week before. The state’s four primary pandemic indicators are all in green or yellow zones, and three of the four improved week-over-week.

Kansas has the sixth-best rate of new cases, the 11th-best positivity rate, the second-best hospital admission rate and the 12th-best death rate. The rankings include the 50 states, Washington, D.C., and Puerto Rico.

SMALL BUSINESSES IN KANSAS IN POSITION FOR REBOUND

(WIBW) – As more small businesses reopen their door, a new study says those in Kansas have great potential to recover.

“Every state has businesses and small businesses that are on the road to recovery. This is simply ranking which states are doing better than others,” Gonzalez said. “So even though it seems sleek for businesses in the state of Kansas, right now they’re actually a lot better off than most in many other states.”

(New York Times) – Ebony Carter faced an uphill climb when she decided to run for the Georgia State Senate last year. Her deeply Republican district south of Atlanta had not elected a Democrat since 2001, and a Democrat hadn’t even bothered campaigning for the seat since 2014. State party officials told her that they no longer tried to compete for the seat because they didn’t think a Democrat could win it. That proved correct. Despite winning 40 percent of the vote, the most for a liberal in years, Ms. Carter lost. But her run may have helped another candidate: Joseph R. Biden Jr.

The president, who eked out a 12,000-vote victory in Georgia, received a small but potentially important boost from the state’s conservative areas if at least one local Democrat was running in a down-ballot race, according to a new study by Run for Something, an organization dedicated to recruiting and supporting liberal candidates. That finding extended even to the state’s reddest districts.

Democrats in the state are gearing up to try to re-elect Gov. Laura Kelly, and Ben Meers, the executive director of the Kansas Democratic Party, said he hoped to test the theory. He said that having Democrats campaign in deep-red districts required a different type of field organizing.

“There are some counties where if the state party can’t find a Democrat, we can’t have an organized county party, because the area is so red,” he said. “But if we can run even the lone Democrat we can find out there, and get a few of those votes to come out — you know the analogy: A rising tide lifts all Democratic ships.”

The Senate voted 92 to 6 to advance the measure from Hawaii Democratic Sen. Maize Hirono, which orders the Department of Justice to “facilitate the expedited review of COVID–19 hate crimes” following a recent string of high-profile attacks against Asian Americans.

The bill also includes a provision instructing the attorney general and secretary of Health and Humans Services to issue guidance “describing best practices to mitigate racially discriminatory language in describing the COVID–19 pandemic.”

The state is hoping to create a more equitable vaccine distribution plan in Kansas and address disparities in COVID-19 vaccination rates.

“Together we can break down the barrier vulnerable Kansans face in getting vaccine,” Gov. Kelly said. “We can provide translated information about COVID-19. We can provide access to COVID vaccine sites. And we can address the general hesitancy around vaccines.”

(Kansas Reflector) – A pair of election bills passed by the Legislature to limit advance voting options and restrict the authority to change election law prompted passionate debate in the Senate and House.

House Bill 2183, opposed by voting rights activists, would restrict the number of advance ballots an individual may deliver on behalf of others to a maximum of 10, loosened from five in negotiations. In addition, the measure would remove the authority of the secretary of state to extend the deadline for receiving mail ballots.

The bill also bans candidates from assisting neighbors, friends or family with their ballots.

(The Wichita Eagle) – A bill passed by the Legislature last week to ban transgender athletes from high school and college sports could end up costing Wichita both of its scheduled NCAA basketball tournaments, representing $7.5 million in lost local commerce, the mayor said late Monday.

“Discrimination is a bad reason for Wichita to lose both the NCAA tournaments for Women in 2022 & Men in 2025,” Mayor Brandon Whipple said in a Facebook post. “The $7.5m economic impact is something our small businesses badly need.”

In an interview, Whipple said members of his Small Business Advisory Council had expressed concerns about the potential loss of the NCAA tournament. He said he asked Visit Wichita, the city’s convention and tourism bureau, to analyze the effect of losing another two tournaments and they came up with the $7.5 million loss figure. 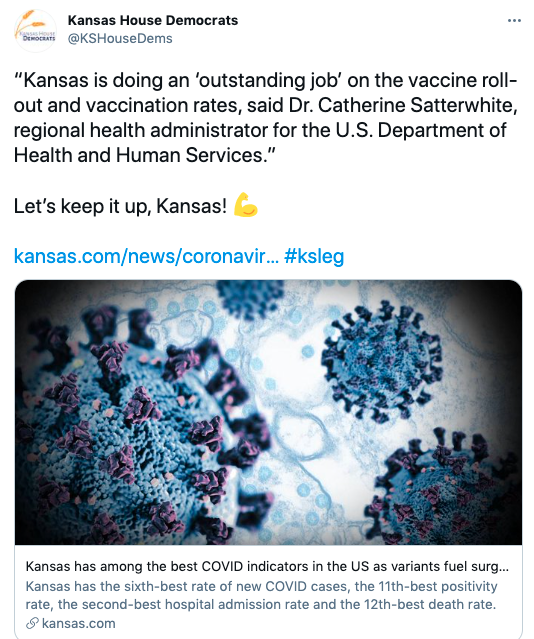 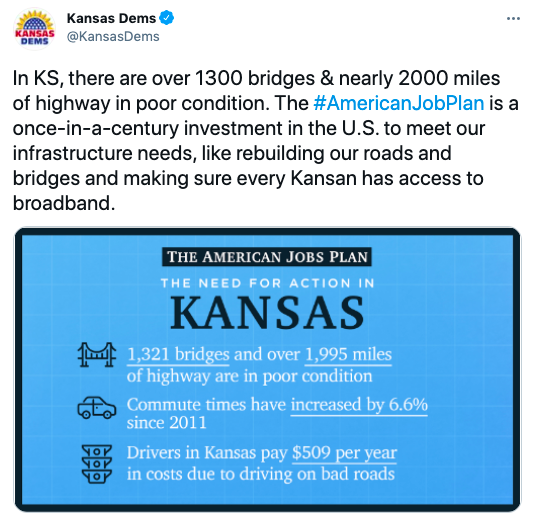 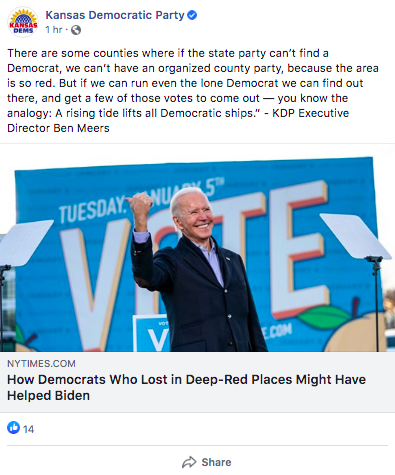 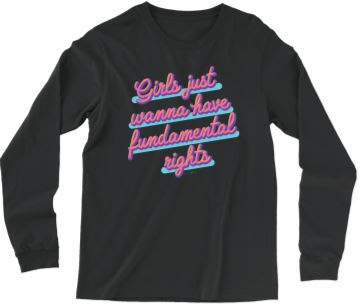 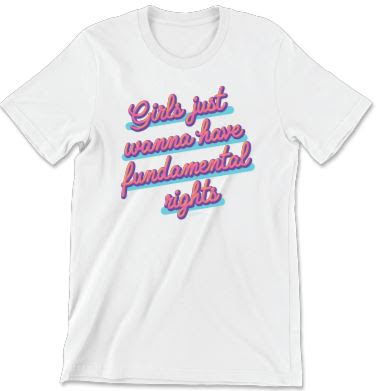