(The Wichita Eagle) – As the Legislature heads into a critical week full of votes on possibly dozens of bills, there’s no sign Medicaid expansion will be among them. Early hopes among supporters that they could pass the proposal in the first few weeks of session are quickly fading.

Senate President Susan Wagle, a Wichita Republican, has vowed to continue a blockade of expansion until the House advances an amendment asserting that the Kansas Constitution doesn’t guarantee the right to an abortion. The continuing standoff means two expansion proposals – including the Kelly-Denning compromise – will remain stuck in a Senate committee.

Sen. Gene Suellentrop, R-Wichita: “WE WILL kick a Medicaid Expansion Bill out of this Committee” when the amendment passes the House.

(The Topeka Capital-Journal) – Seventy-six Kansas Catholic nuns have signed a letter to legislators urging them to pass Medicaid expansion as a desperately needed life-saving benefit for suffering Kansans.

The nuns wrote: Expansion increases access to high-quality care for those who would otherwise go without health care. We implore you to approve Medicaid expansion because we cannot wait any longer to give Kansans the care they so desperately need.

(KCUR-NPR) – Republican legislative leaders blocking a push to give Medicaid coverage to about 130,000 more Kansans say they fear the expansion’s impact on publicly funded abortions. Other Republicans and Democrats reject that argument as a red herring.

The Kansas News Service has learned that Medicaid has paid for a total of four abortions in the state between Jan. 1, 2013, and this month.

The federal Medicaid program relies on a mix of state and federal money. Federal law prohibits Medicaid spending on abortions with three exceptions: If the woman was a victim of rape, a victim of incest, or the pregnancy could kill the mother.

Kansas law prevents that by banning state spending on abortions “except to the extent required by federal law.”

WAGLE VOTES IN BILLIONAIRE’S INTEREST, THEN ASKS FOR JOB REFERENCE 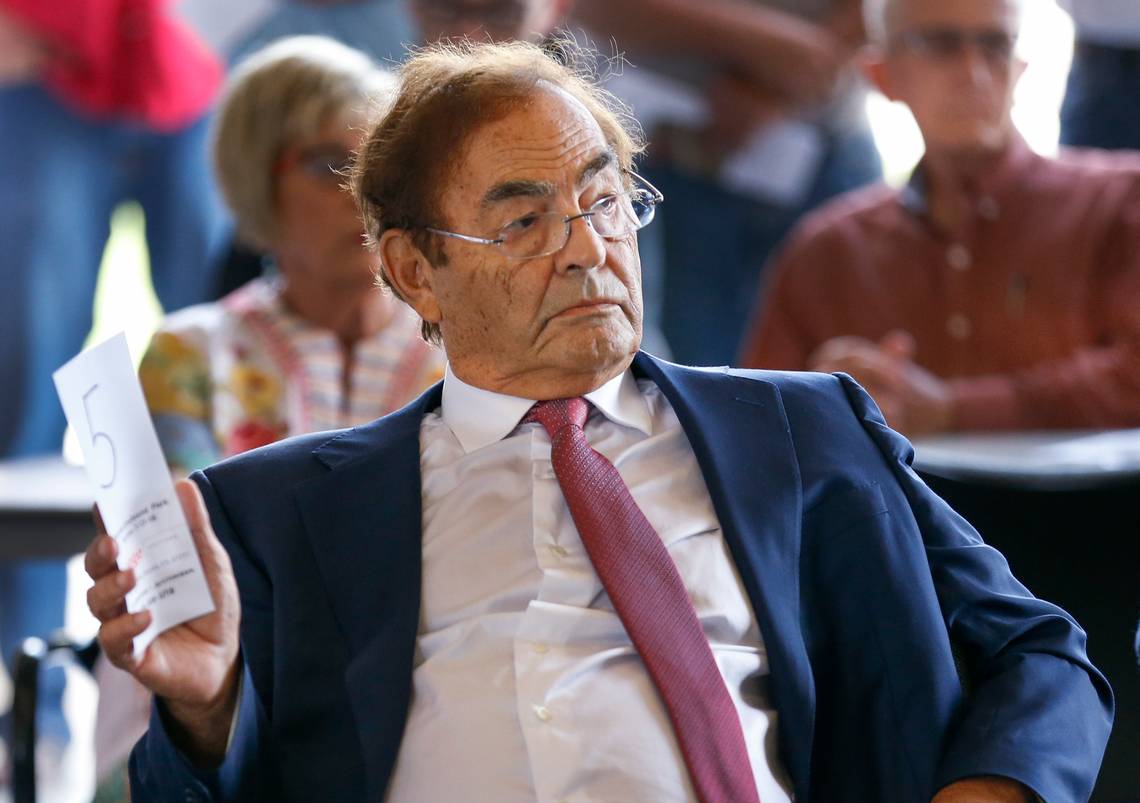 (The Wichita Eagle) – Kansas Senate President Susan Wagle, a Wichita Republican, seeking a White House appointment to a diplomatic post in 2018, listed billionaire Phil Ruffin, a close friend of President Donald Trump, as a reference days after she voted for a bill beneficial to Ruffin’s business interests in Kansas.

Wagle outlined her aspirations to get out of Kansas politics to serve as an ambassador in the Trump administration in a May 7, 2018 email to a political operative. The request came 10 days after Wagle cast a vote to ease the way for racetrack casinos in Kansas, a longtime goal of Ruffin, a Las Vegas-based casino mogul who owns both the Wichita Greyhound Park and the Woodlands racing track in Kansas City, Kansas.

In a recent interview about the vote and Wagle’s aspirations, Ruffin became combative with the reporter and hung up the phone.

(Topeka Capital-Journal) – The Kansas Senate on Wednesday moved to legalize sports gambling over objections from Democrats who complained that a deal brokered after two years of haggling too heavily favors casino managers.

Senate Minority Leader Anthony Hensley, D-Topeka: This bill is of the casinos, by the casinos and for the casinos.

Rep. Tim Hodge, D-North Newton: I have a hard time with one side of the aisle claiming they’re the saviors of KPERS when just a few years ago they were raiding. I hope the body can understand and see what could arguably be called hypocrisy of this debate right now.

(The Associated Press) – Kansas lawmakers are looking to encourage training for law enforcement agencies to help address the high rates of murdered and missing indigenous people.

The House approved a bill unanimously Wednesday that calls for closer collaboration between Native American tribes, the Kansas Bureau of Investigation and other agencies.

Rep. Ponka-We Victors, D-Wichita: As Native American women, we watch other cultures celebrate and honor their women, and we just want to bring ours home.

(Topeka Capital-Journal) – Three weeks before the November 2018 election, Ford County Clerk Debbie Cox unilaterally decided to move the town’s only polling site in anticipation of a construction project she feared could interfere with Election Day traffic. The American Civil Liberties Union of Kansas expressed concerns that the new location, located outside city limits and lacking public transportation, would disenfranchise a predominantly Latino community.

The congressional investigation determined Cox moved the polling site “without conducting appropriate due diligence, without consulting with the local community, and without taking simple steps to reduce the impact of the move on thousands of voters until after a public outcry.”

Lauren Bonds, legal director for ACLU of Kansas: It’s a logical outcome that was disregarded, that this would have a disparate impact on the Hispanic community and communities of color in Dodge City.

(The Kansas City Star) – A former Johnson County election commissioner will return to that post for the 2020 balloting, the Kansas Secretary of State announced Friday.

Connie Schmidt, who held the commissioner’s job from 1994 to 2005, was appointed to the position by Secretary of State Scott Schwab, whose office oversees elections.

(CNN) – Vermont Sen. Bernie Sanders will win the Nevada caucuses, according to a CNN projection…amplifying his argument that he can broaden his appeal across the Democratic electorate based on the results from the most diverse state in Democrats’ nominating contest thus far.

Sen. Sanders: In Nevada, and in New Hampshire and in Iowa — what we showed is that our volunteers are prepared to knock on hundreds and hundreds of thousands of doors…That no campaign has a grassroots movement like we do, which is another reason why we’re going to win this election. 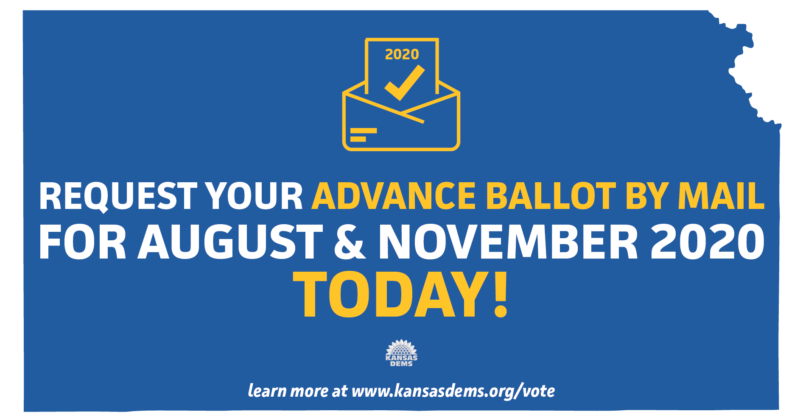